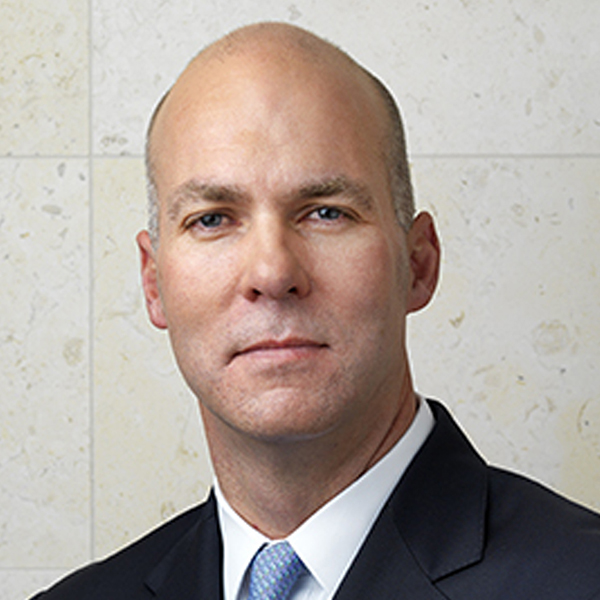 Prior to SouthCol, James co-founded Envestnet and served as its Executive Vice President for the first 20 years of the firm’s growth and innovation. During James’ tenure, Envestnet grew from a start-up idea to a NYSE publicly-traded company that today has more than $5.7 trillion in assets under management. Two highlights of his tenure include building and leading one of the Industry’s largest impact investing programs and developing Envestnet’s services for mission-based foundations and endowments.*

James earned his undergraduate degree in Business Administration from Southern Methodist University and a Master of Liberal Arts from Harvard University. He is an experienced portfolio manager, entrepreneur, and mission-based investor. He is a frequent writer and speaker on topics related to fiduciary governance and best practices for mission-aligned investing. A recognized leader in impact investing, he has been featured in Bloomberg, Investment News, Investments and Wealth Institute Journal, and Investopedia.

James founded the Kilimanjaro English School in Moshi, Tanzania in 2006 which provides an education and day-to-day care to more than 300 students annually. In addition, James serves in leadership positions as a trustee for educational organizations including Garrett Seminary and North Shore Country Day School in Chicago.

James is also pursuing completion of the ‘Explorer’s Grand Slam,’ a challenge to climb the tallest mountain on each of the Earth’s seven continents and to ski to both the North and South Poles.

James and his wife of nearly 30 years reside in Naples and Chicago and they have two daughters.